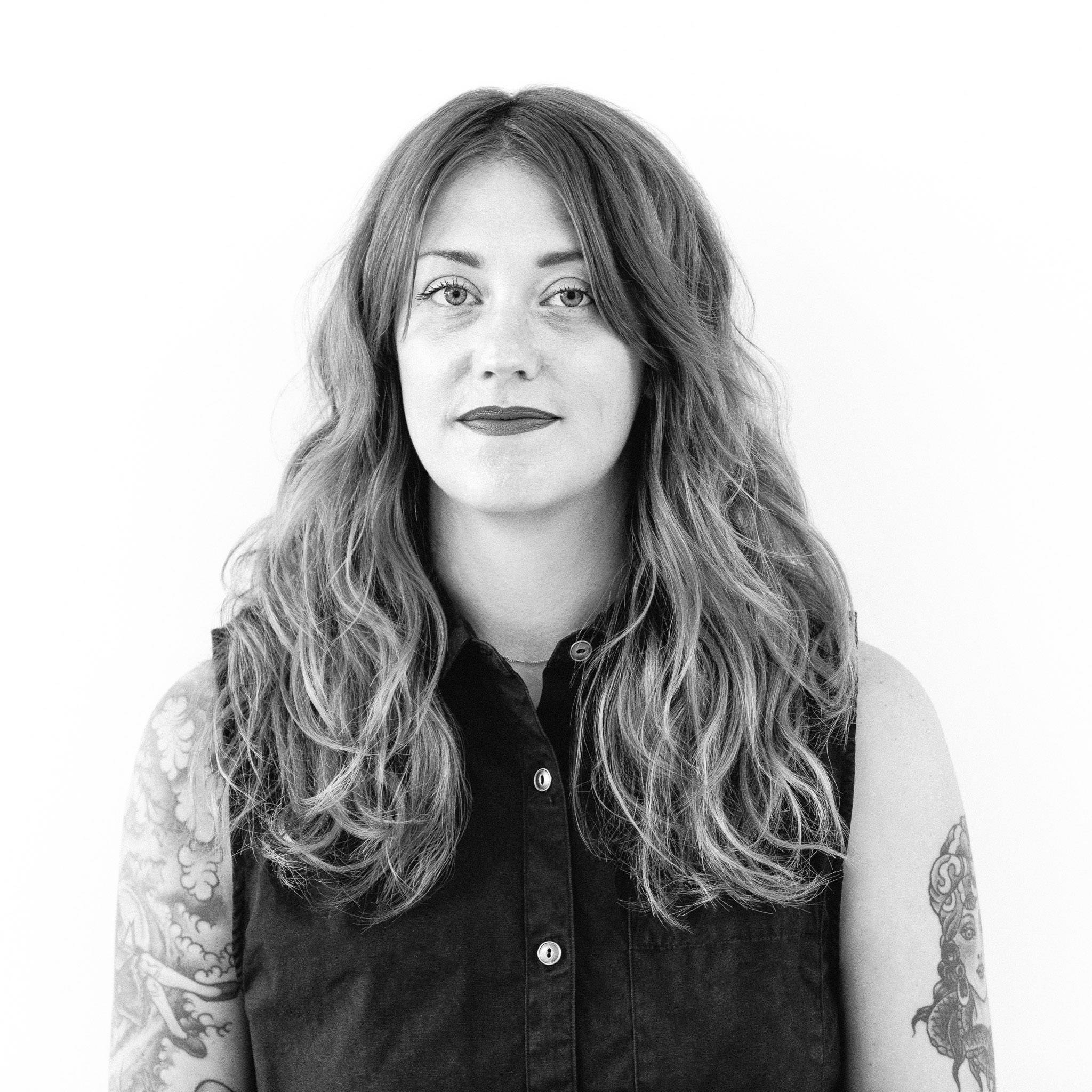 WHERE ARE YOU FROM?
Denver Colorado

WHERE DO YOU LIVE NOW?
Williamsburg 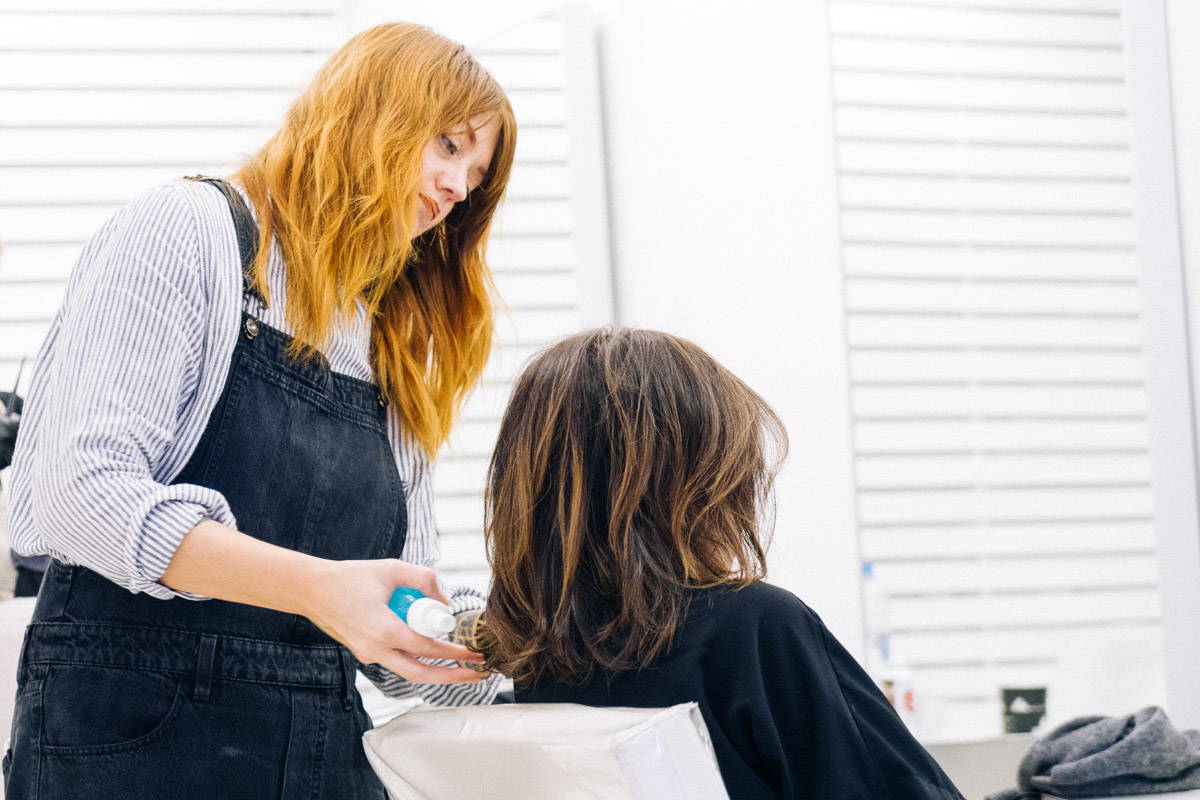 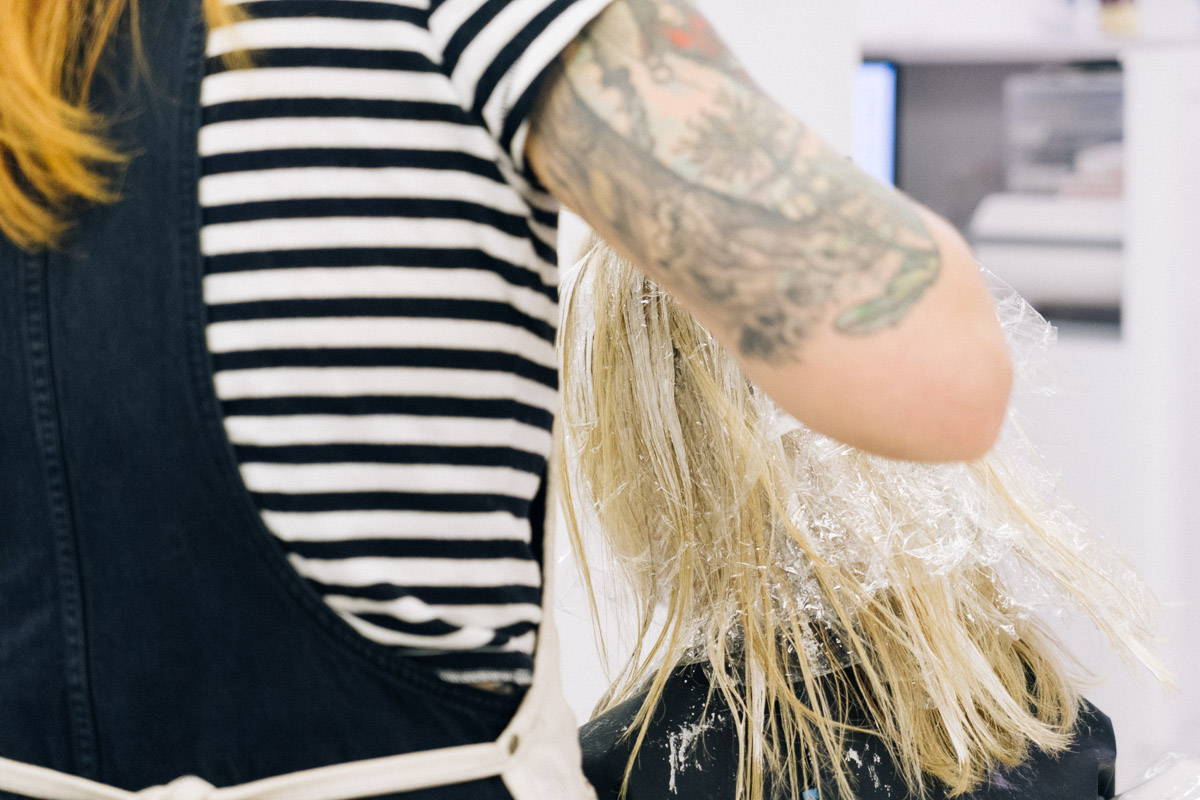 WHO, AND WHAT, HAS INFLUENCED YOU?

I've had a really hard time answering this question. The black and white of it is I studied at the Aveda Institute and trained at a top salon in Denver, CO. I also worked and studied with a Davines educator in Portland. I decided to become a color specialist when I trained at the salon above Bergdorf Goodman(John Barrett) .

But what has influenced me most is the people I've met along the way. Some were amazing hairdressers who taught me how to relate to clients and create beautiful things. Some were teachers and mentors who believed in me and pushed me to be my best. Some were artists doing their own thing, always creating, even when the world told them not to. Some people were nice and some were mean, but each and every one of them taught me something.

I feel incredibly lucky to work in such a beautiful space, surrounded by talented people who continue to help me be successful as a colorist and as a person. 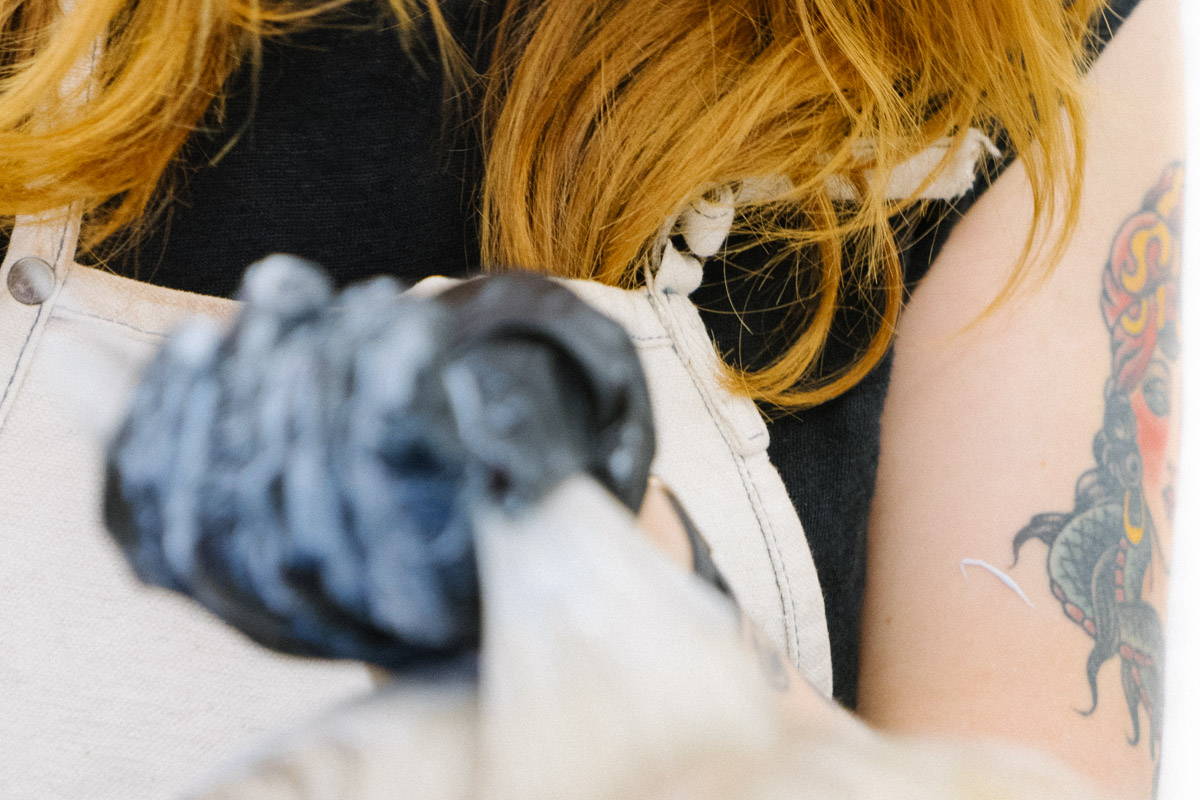 "I once spent the better part of year trying to create a hair color that was the exact hue of a new penny."

WHERE DO YOU FIND INSPIRATION?

I am a very visual person, so my color inspiration comes from the things I see everyday. Often, it's something in nature like a flower or a bird; but I once spent the better part of year trying to create a hair color that was the exact hue of a new penny. I also take time to really look at graffiti. I like how colors can be used to brighten an otherwise drab landscape. 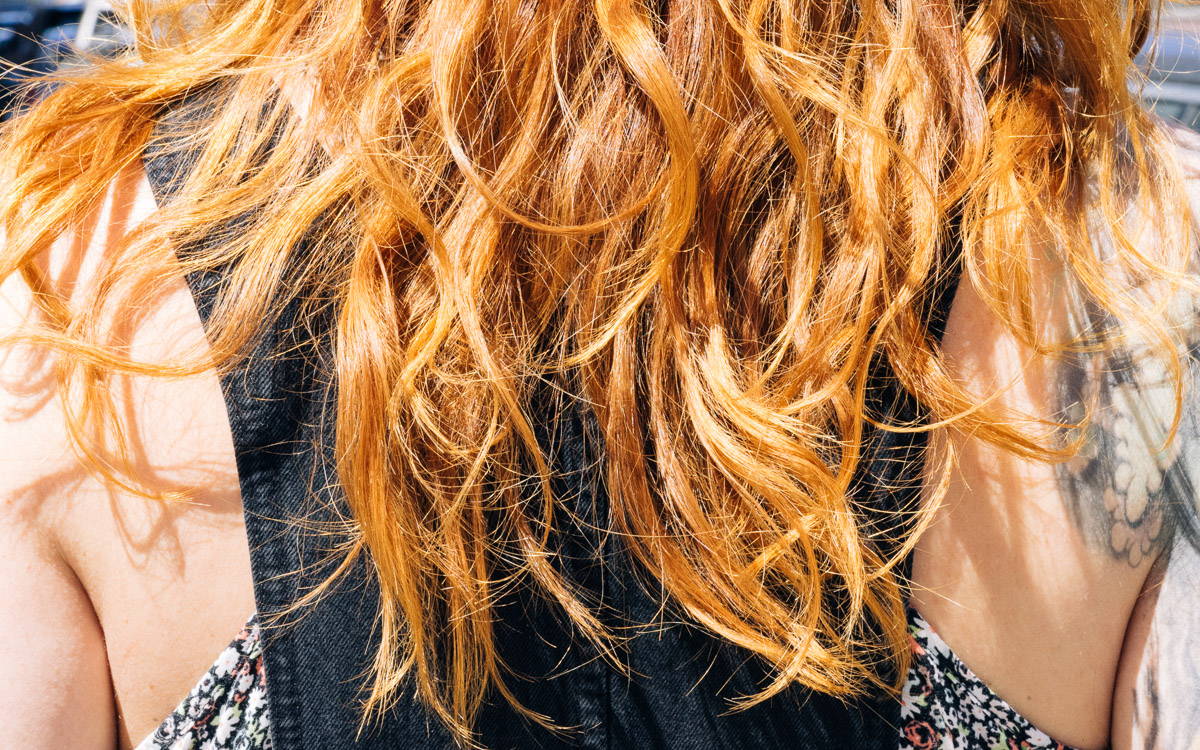 WHO IS YOUR DREAM CLIENT?

I love red heads and I love strong funny women so I'd have to say Amy Poehler. If anyone reading this knows her, please pass along this information, thank you.