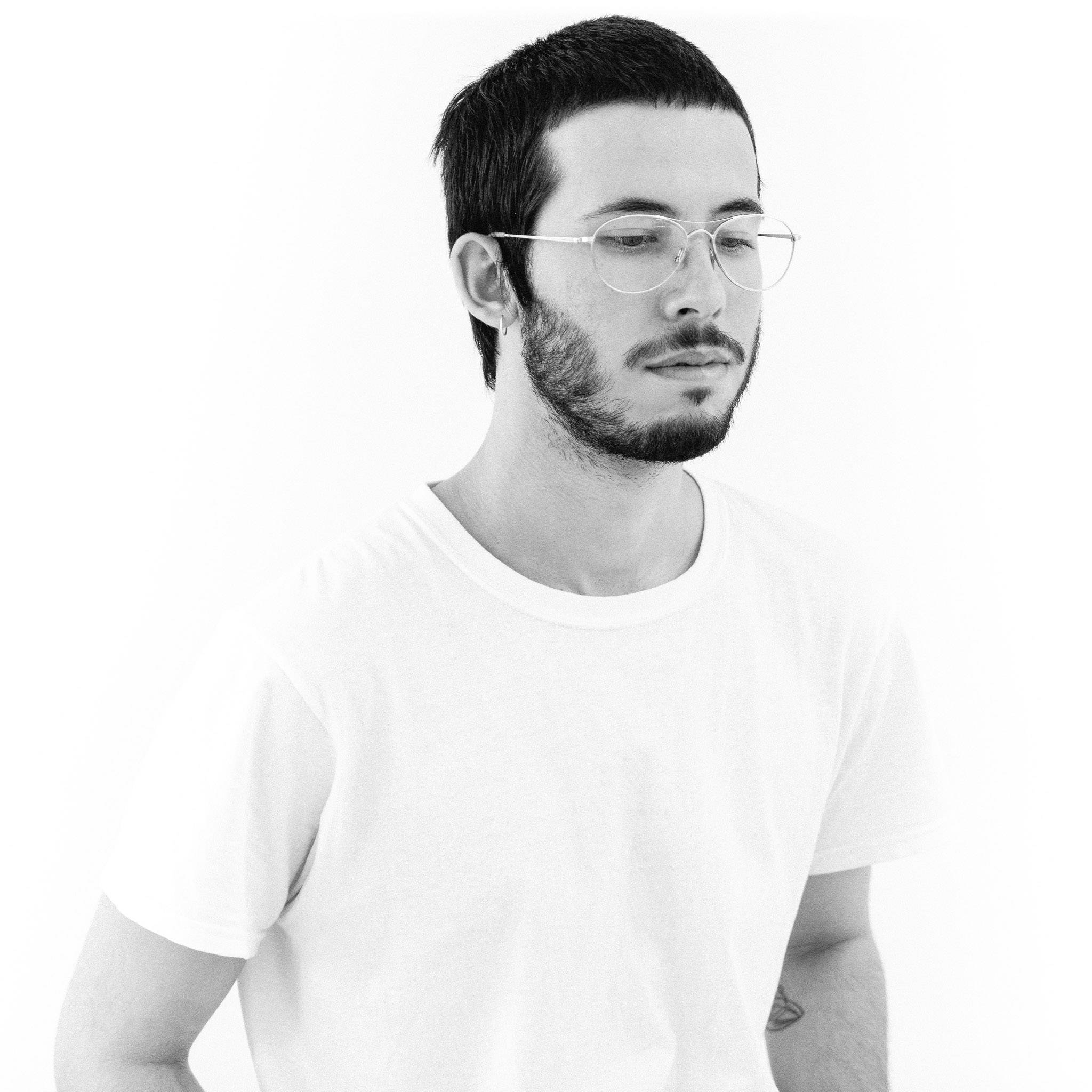 BE A HAIRCUT MODEL FOR DEVON

WHERE ARE YOU FROM?
Southern California

WHERE ARE YOU LIVING NOW?
Bushwick 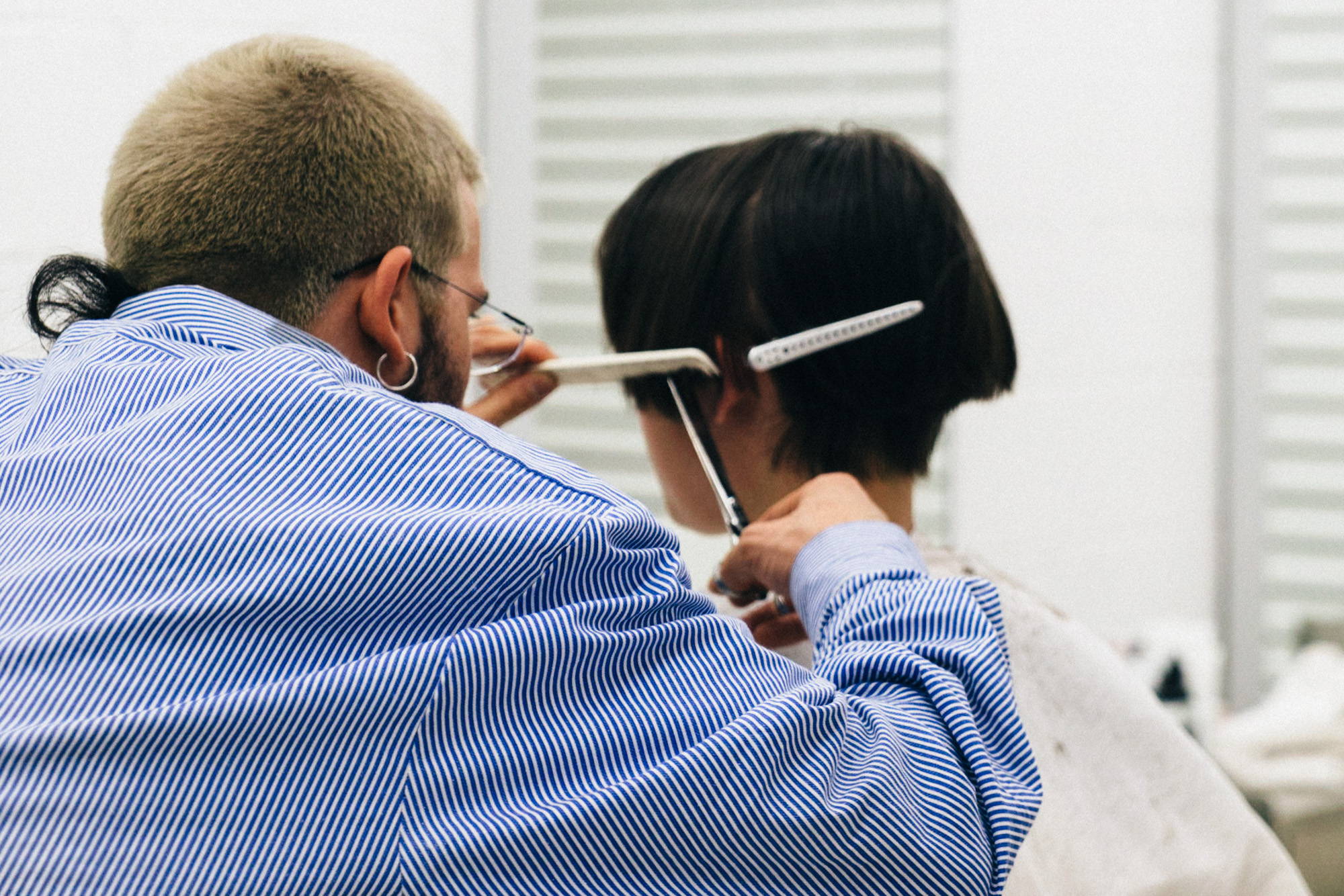 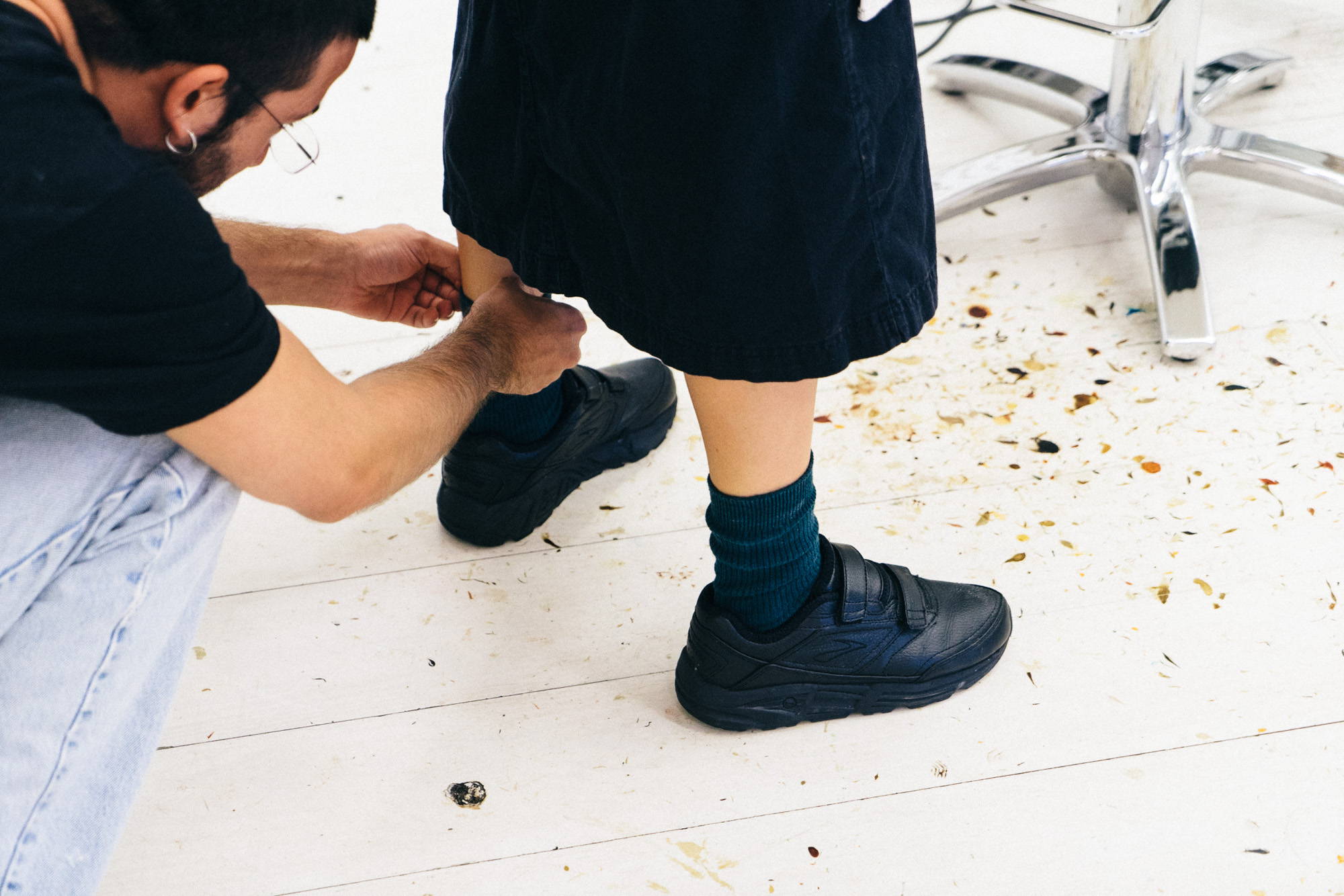 WHO, AND WHAT, HAS INFLUENCED YOU?

My earliest memory of this is of this scene girl that I sat next to in 9th grade Math class.
She just had the hair;
had the makeup;
had the Hello Kitty necklace;
was bored in Math class;
did a shit ton of drugs;
went out and partied.

And I remember I had my first conscious thought of, like, "I want to be that."

That was my first conscious memory of seeing something in front of me that was so, done.

Like, every single 'i' was dotted.
Every single 't' was crossed.
Everything that she participated in was her.

My whole entire existence is performative.
It all contributes to the idea that I'm trying to get across. 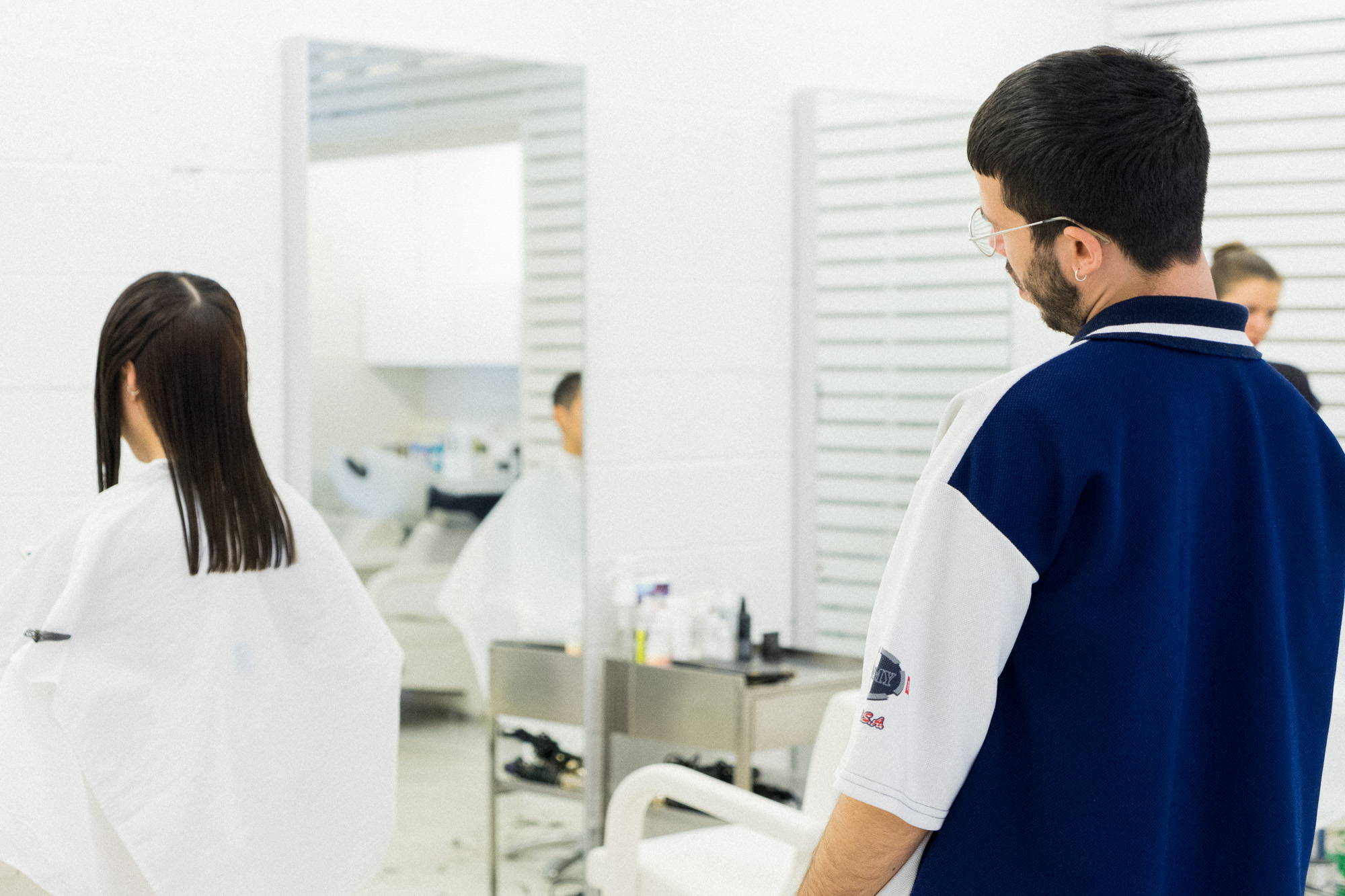 "My whole entire existence is performative. It all contributes to the idea that I'm trying to get across."

WHERE DO YOU FIND INSPIRATION?

The coolest things come from young people with no money. There's this creative energy that has to be done when there are no resources to actually create what you want to create, so you just have to start creating things yourself out of what you have.

That's why I've always gravitated to Fashion, because it creates a narrative that doesn't exist. And the energy that you participate in isn't real; it's all created. Attitude in Fashion is all fabricated; it's all created. It's not real.

But really, anyone that's taking a concept to its endpoint.

Take a Kardashian. I get into that.
It's something that's so committed and it's still visually stimulating because it's all there.

There's so much hair,
of an outfit,
of a body,
perception of what it is,
of a filter,
of the way the photo was shot,
in the setting of what it was shot in,
a fucking sunset in Greece.
I don't know! It's so much... that!
The nails are done.
The expensive watch is there.

The bubbly champagne... yeah, it's so that, so it's so fascinating to see all of those components together and then presented in a way that's so essentially beautiful because it is so true to what it is. 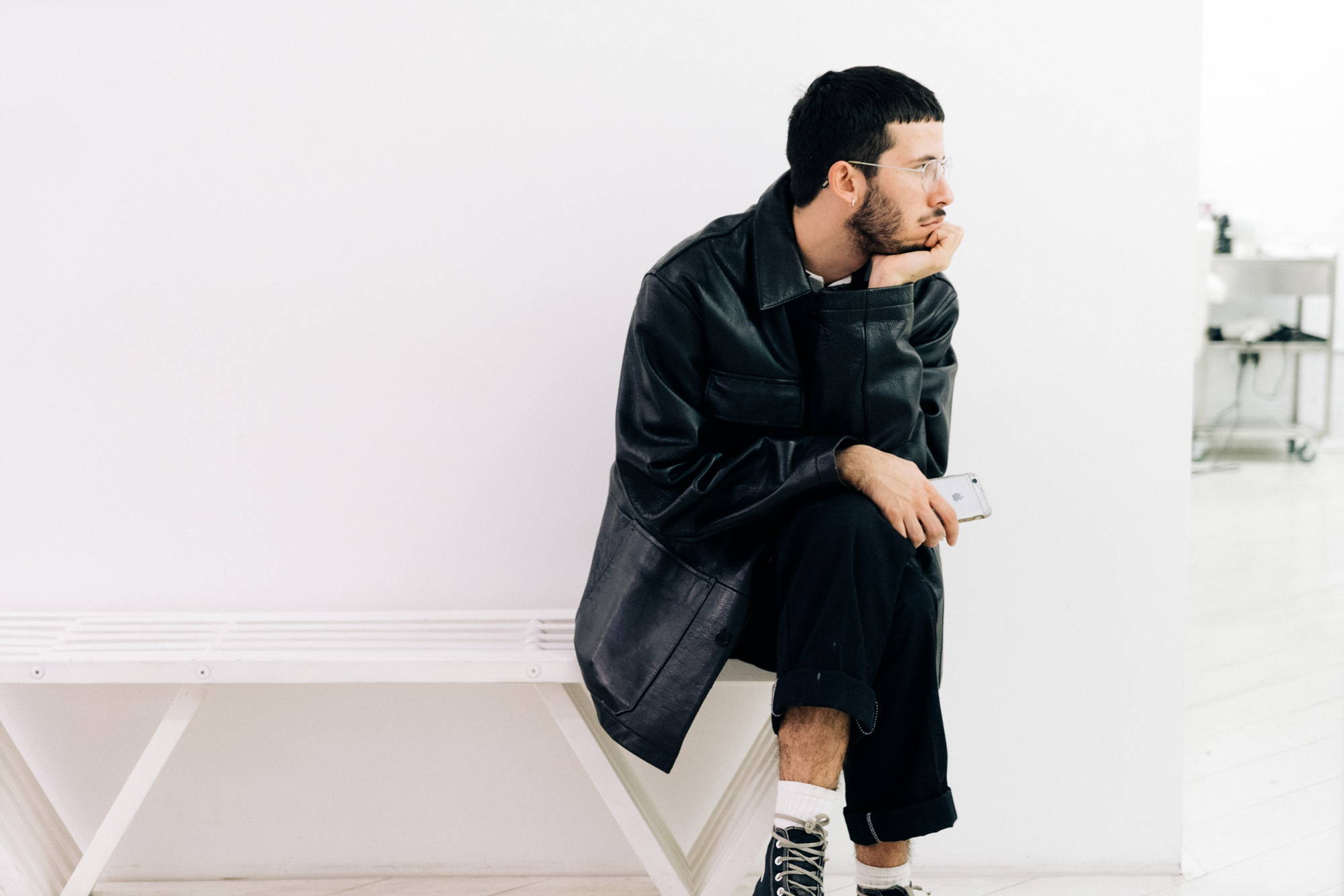 WHO IS YOUR DREAM CLIENT?

The whole damn world! Anyone who is aware, committed, attentive to detail, brave and inspires me.

BE A HAIRCUT MODEL FOR DEVON